The brackets south crew proudly present another wonderfully Saturday afternoon of superb music and friendly company on top of our beautiful Kincumba Mountain.

BYO EVERYTHING. Bring a friend, a smile, a chair or blanket and treat yourself to what has to be the cheapest and most family friendly day out on the Coast.

Sam Windley is a folk/alternative singer-songwriter from the Central Coast of NSW, Australia. Her guitar-driven, unique sound can be likened to artists such as Phoebe Bridgers and Feist, with a quirky Aussie vibe. A keen songwriter, Sam is inspired by her love of surfing and the earth, and her honest lyrics open up about life and the human experience with an original, down-to-earth feel. Sam can be seen playing at local haunts, events and festivals, and busking the streets of the Central Coast. She is planning to release her debut EP, recorded by Sydney-based producer Billy Otto, later this year. 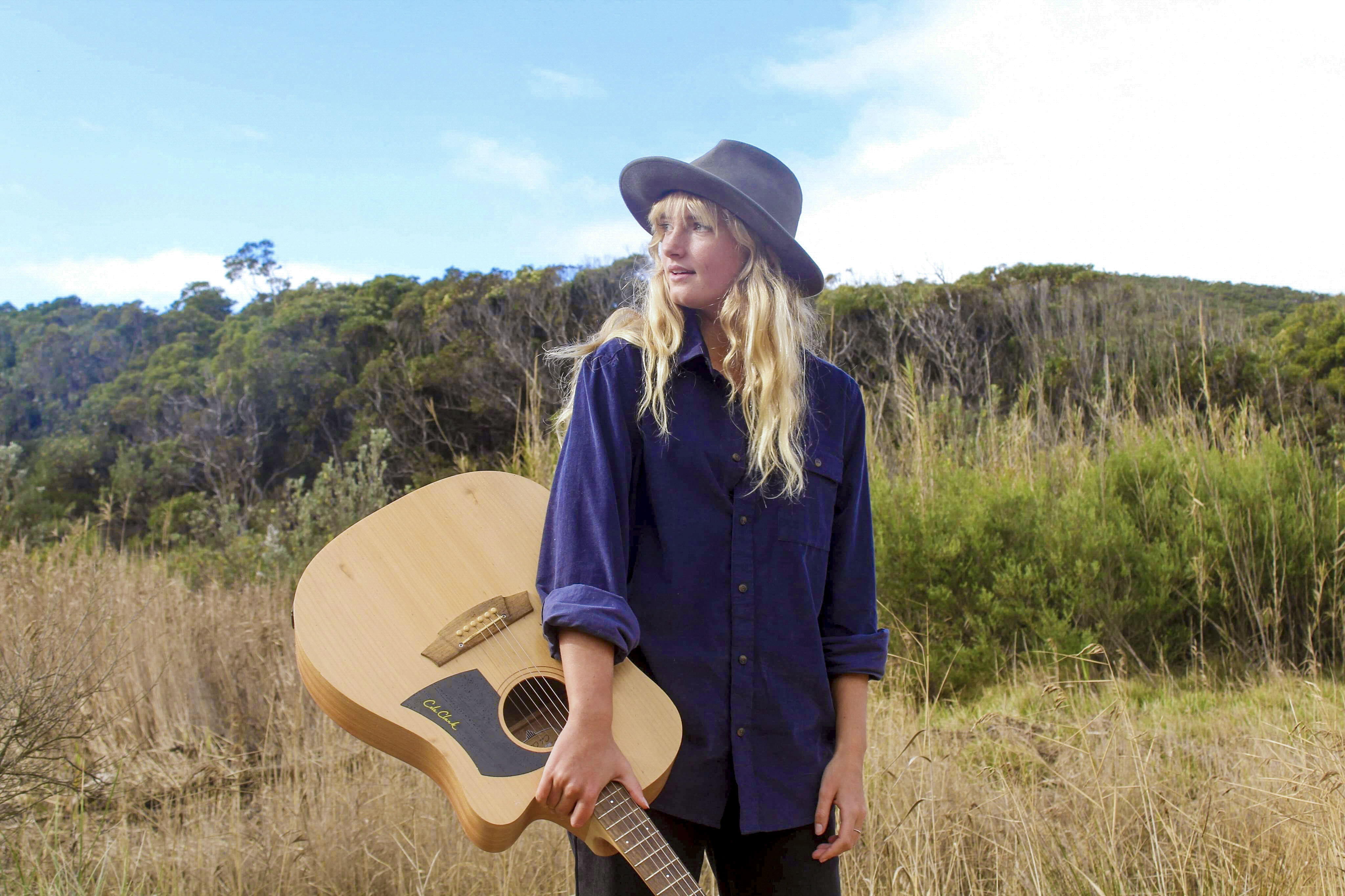 Paul Robert Burton is a Multi-tasking, Multi-instrumentalist, Singer/Songwriter/Producer & Audio/Visual Technician. Beginning his music career some 35 years ago as a session musician, Paul has performed with Elvis Presley’s drummer D J Fontana, James Brown’s drummer Toni Cooke and has an extensive list of musical associations with a veritable “who’s who” of the Australian Music Industry.

FINAL DRUM JAM: Stay late and see the evening out with the spirit of the dance and drum! Enjoy a little more space to dance to the powerful beat of the drum.
Adults $10.
Accompanied children under 16: Free
Meals $7 Plus healthy cakes & soft drinks, coffee, teas and chai 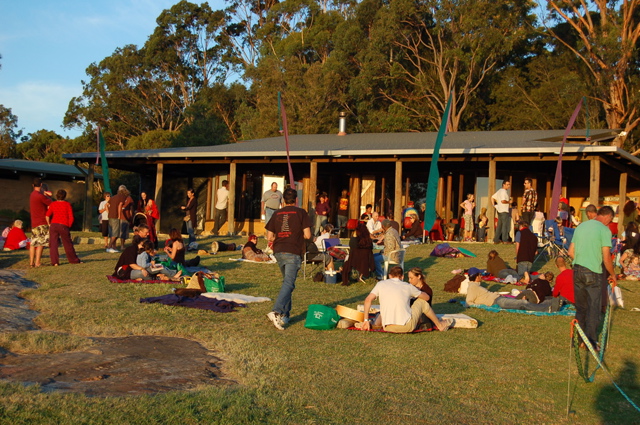 Our Brackets South event takes place on top of beautiful Kincumba Mountain. The community built venue is a mud brick and natural timber building which sits in a bushland reserve, with panoramic views of Brisbane water and magnificent sunsets over the hills beyond.

This venue is the birthplace of Brackets and Jam on the Central Coast and the community considers it as it's spiritual home. The Mountain itself holds a strong significence for our Aboriginal community, and has been a long standing meeting place for Central Coast people. The rock outcrop situated infront of the kiosk forms a natural pool which is said to have once been a sacred birthing place for women.

The Mountain now gives birth to many new beginnings as the hub of creative community arts in the southern Central Coast region.

Emerging musicians and artists are given an opportunity to perform and to network, to try new ideas and to expose their talents to a very supportive and appreciative audience in a setting that is far removed from a smoky pub or noisy club. Rather under a full moon and starry skies amidst the bushland atop a beautiful mountain, in tune with a supportive community with natures blessings.